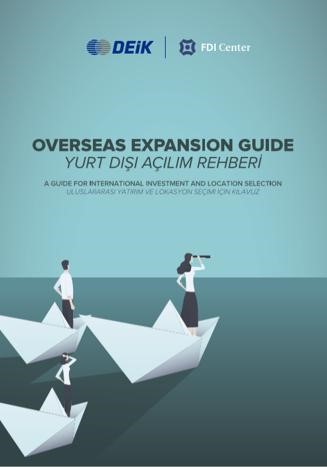 FDI Center and DEIK, the Foreign Economic Relations Board of Turkey, jointly published the Overseas Expansion Guide, which provides practical advice for companies on selecting the right location for their international expansion. The report was launched on December 19, 2019, at DEIK’s annual Overseas Investment Forum in Istanbul, where Andreas Dressler held a presentation on […] 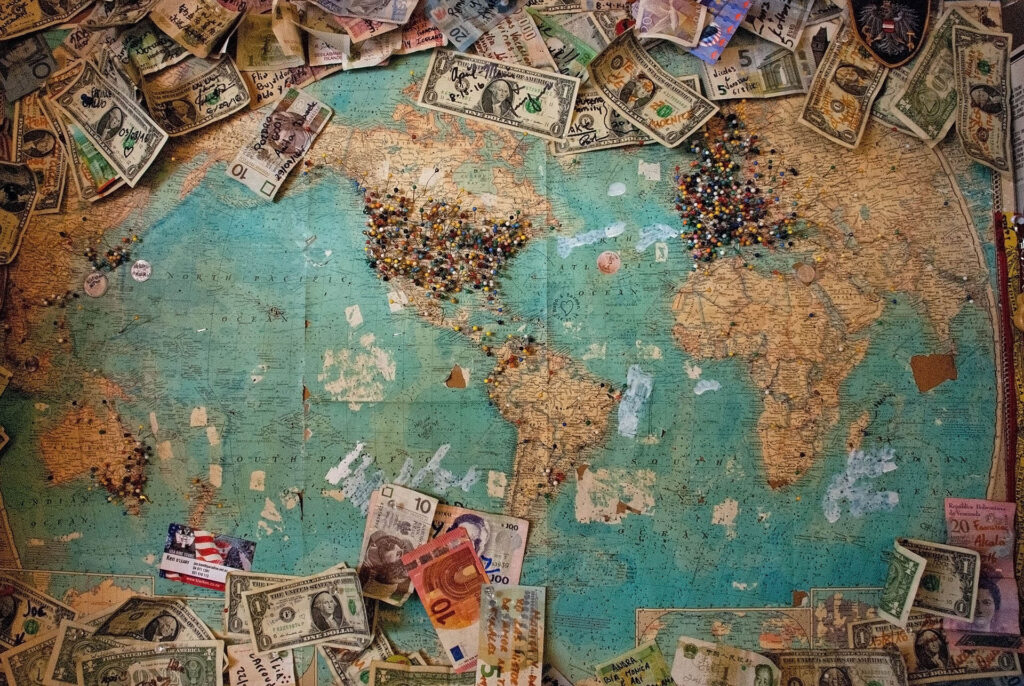 FDI Center was invited to participate in a workshop on “Opportunities and Challenges of Establishing an International Framework on Investment Facilitation for Development”, held at the WTO in Geneva on December 11, 2019. FDI Center’s managing director, Andreas Dressler, contributed a practical perspective to the workshop discussion and participated in a panel on the role […] 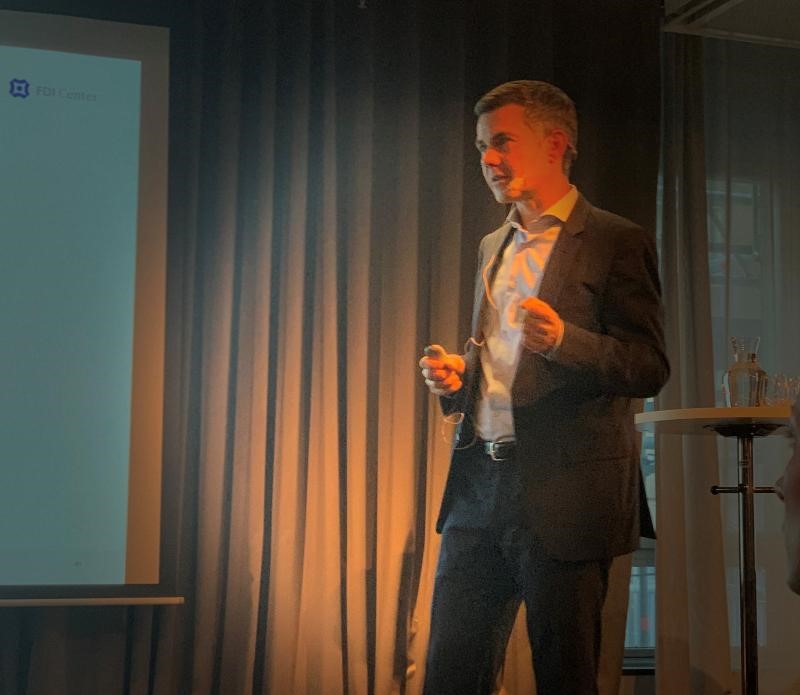 FDI Center’s managing director, Andreas Dressler, was invited to hold the keynote speech at Business Sweden’s annual investment meeting in Stockholm on December 10, 2019. The meeting was attended by Business Sweden’s leadership and the agency’s entire investment attraction team from around the world. Andreas Dressler provided an overview of the key factors currently affecting […] 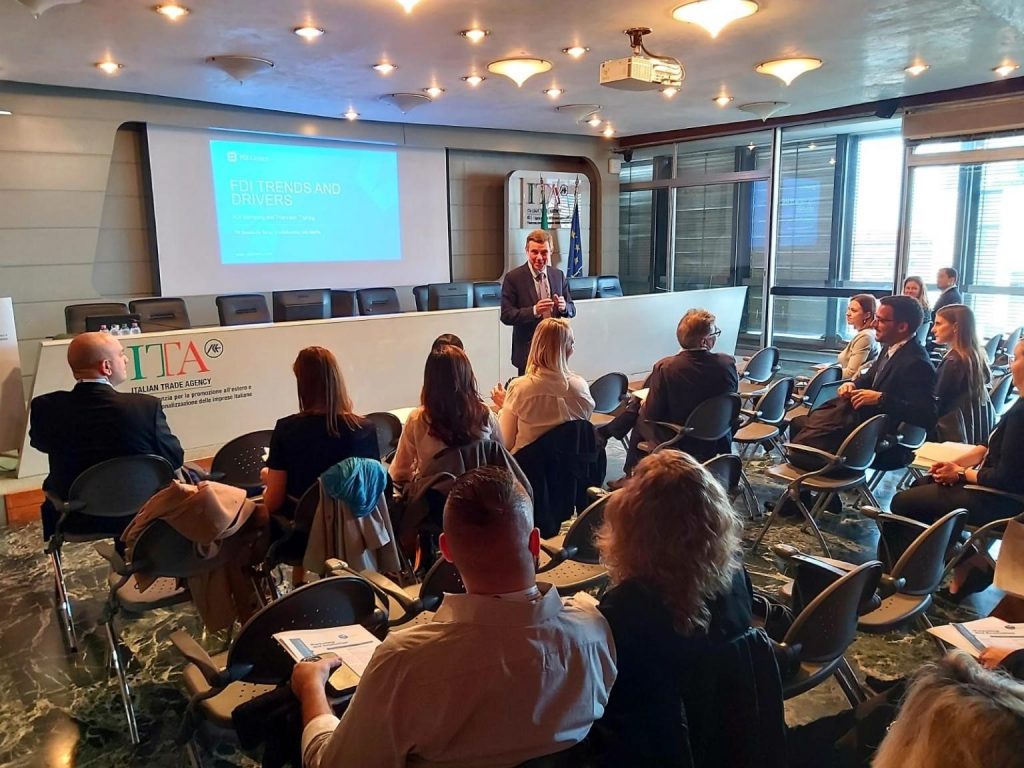 FDI Center and the World Association of Investment Promotion Agencies (WAIPA) held a two-day training workshop on FDI marketing and promotion in Rome, Italy on December 4 and 5, 2019. Hosted by the Italian Trade Agency, the training was attended by a diverse group of investment promotion specialists from various countries including Australia, Brazil, Canada, […] 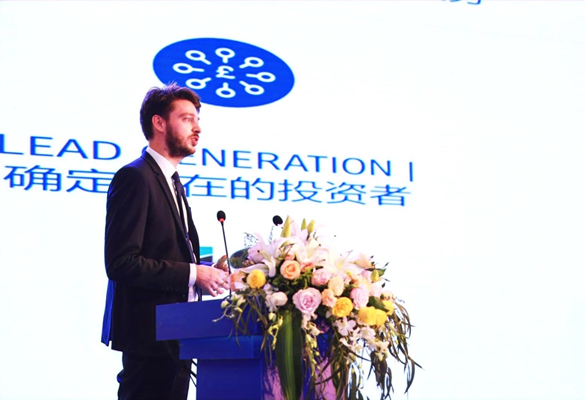 FDI Center took part in the German business delegation trip to China from October 26 to November 04, 2019. The delegation trip was under the theme of German Hidden Champion companies and was organized by the China International Investment Promotion Agency (Germany). The event took representatives of leading German companies across Sichuan and Shandong provinces […] 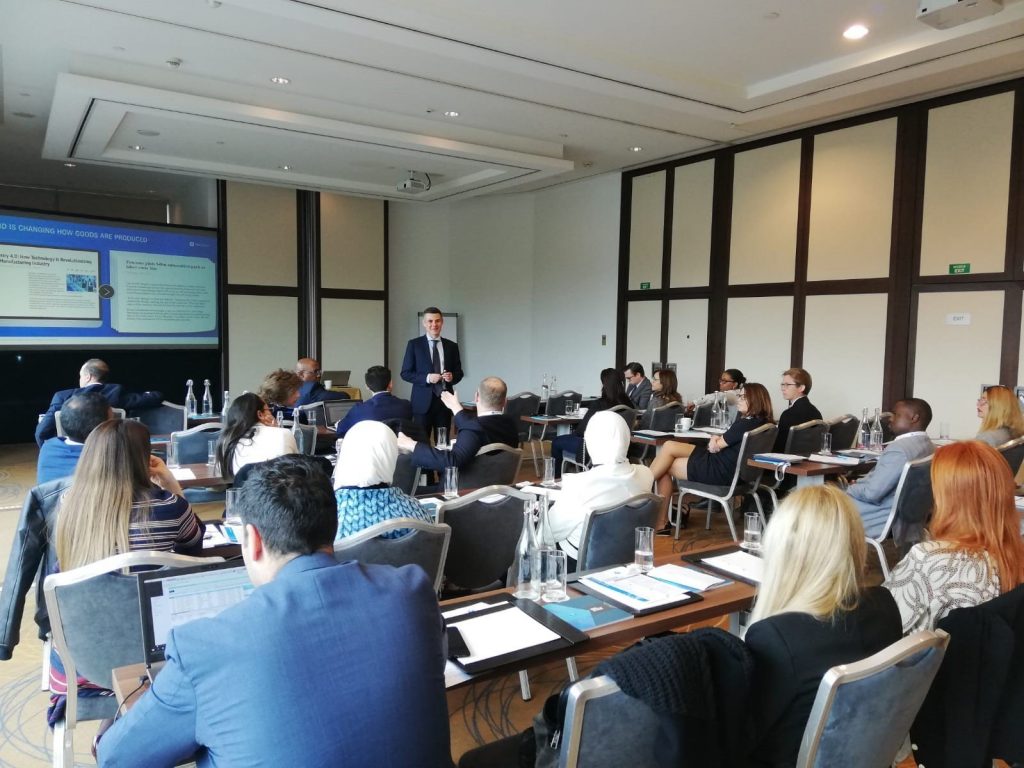 As part of the FDI Excellence training program run jointly with the World Association of Investment Promotion Agencies (WAIPA), FDI Center held a two-day training workshop on FDI leadership and Advocacy in Warsaw, Poland on October 9 and 10, 2019.  The course was attended by executives of investmentpromotion agencies from the Middle East, Africa, Asia, Europe […] 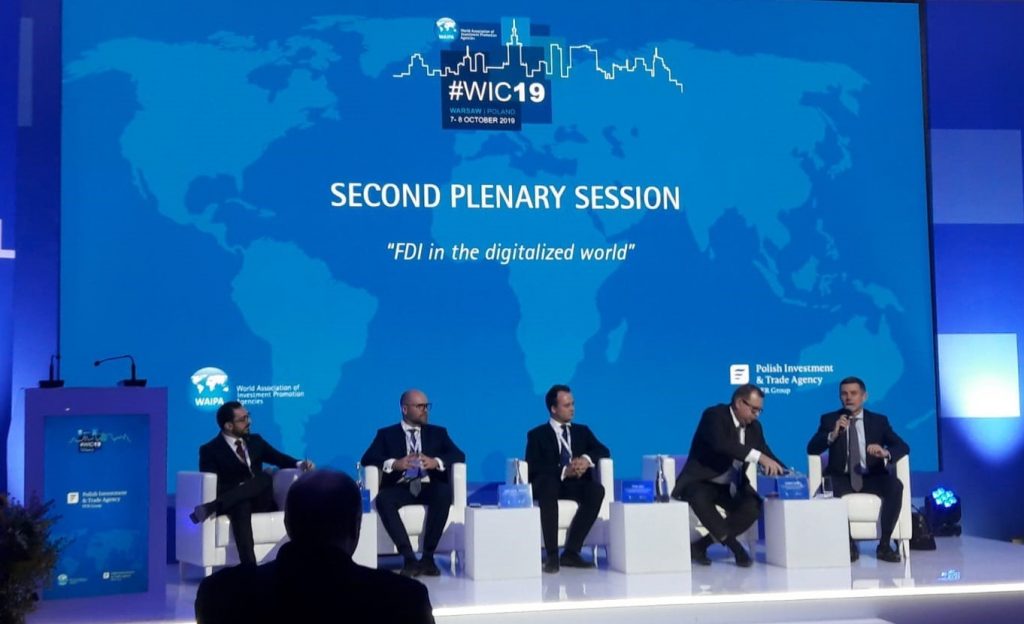 FDI Center attended the annual WAIPA World Investment Conference (WIC) in Warsaw, Poland, on October 7 and 8, 2019. The event addressed current topics in investment promotion and foreign direct investment and was attended by approximately 200 participants, including the leaders of investment promotion agencies from around the world. As part of the event, FDI […] 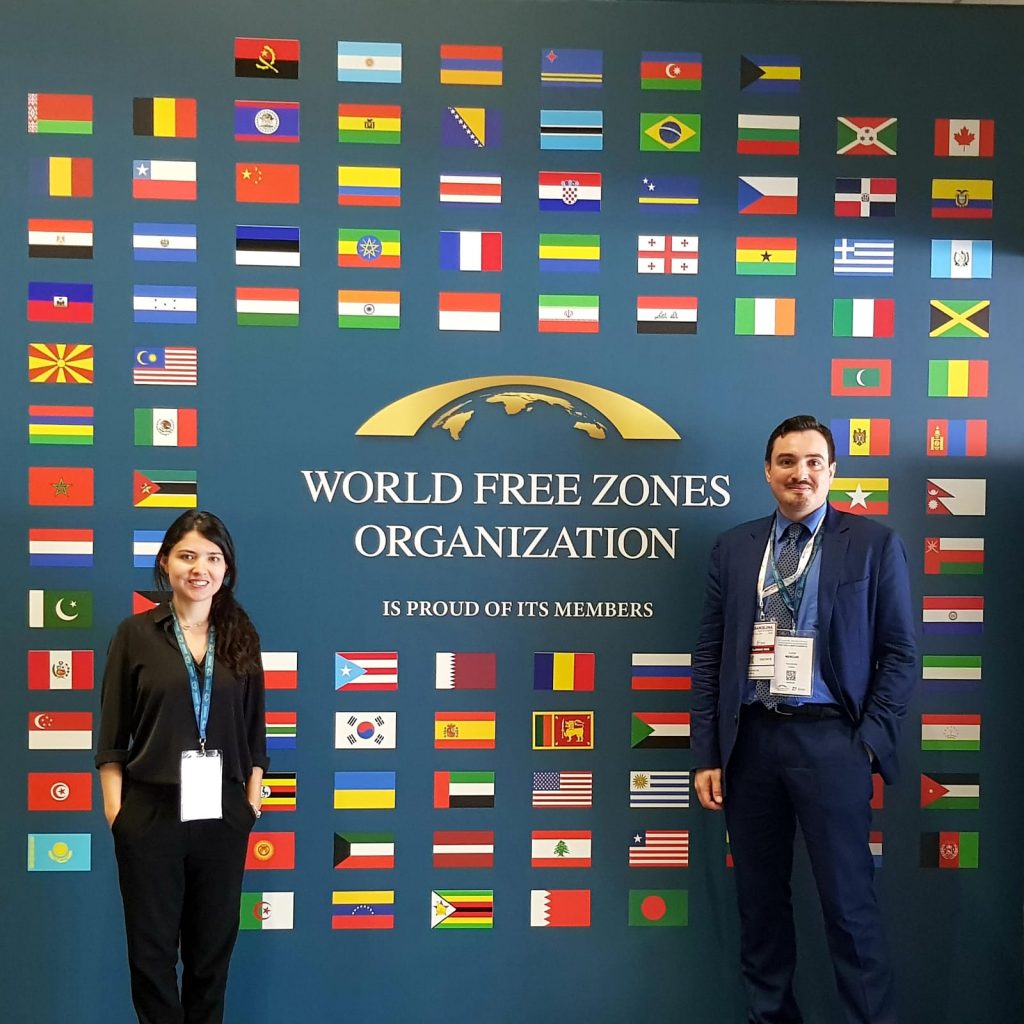 FDI Center attended the fifth edition of the World FZO Annual International Conference and Exhibition (AICE), which was held from June 26th to 28th in Barcelona, Spain. The event was organized by the World Free Zones Organization and held jointly with the International Logistics and Material Handling Exhibition (SIL). Throughout the three-day event, about 1,500 […]