Why attracting startups is more important than ever

Attracting a startup before it grows big can have a huge impact on the local economy. For instance, Berlin-based fashion e-commerce company Zalando grew to become the 10th biggest employer in the city over the last 12 years. The fintech company N26 was founded in 2013 in Berlin. The founders chose to start their company in Berlin although both of them are originally from Vienna. N26’s decision to open an office in Vienna in 2019, creating 300 jobs, was great news for Austria’s capital city. But Berlin was able to gain much more from N26 with the majority of its 1,500 staff based in the Berlin headquarters. These examples show how a location can benefit in the long-term if it can attract the right startups as early as possible.

The distribution of successful startups across cities is highly uneven. According to data from CB Insights’ Global Tech Hubs report, Silicon Valley is still the world’s dominant startup hub with more tech deals since 2012 than all non-US startup hubs in the world combined. Silicon Valley-based startups closed over 12,000 financing deals  from 2012 to 2018, followed by New York with slightly over 5,000 deals. Beijing and Shanghai have been rising quickly in recent years. Leading European hubs such as Berlin and Paris are all significantly smaller at around 1,000 deals.

What are these cities doing better than others? Studies on this topic, such as Peter Cohan’s book “Startup Cities”, emphasize the importance of the local ecosystem. For a city or region to become a startup hotspot, there needs to be a mix of universities generating a talent pipeline, sources of finance such as venture capital funds, and established companies that can serve as potential customers and cooperation partners for startups.

Many locations have been seeking to put themselves on the global startup map and to attract startups and entrepreneurs to their location. The Startup Chile accelerator program famously helped to raise Chile’s profile as a location for startups and brings a yearly batch of startups to the country. Estonia engaged on a country-wide branding campaign to make itself known as a place for digital business, and through its e-residency program, it aims to be an incorporation destination of choice for location independent businesses. In the UAE, the Dubai Future Accelerators program provides opportunities for startups and scale-ups to develop and test new technologies with government partners. Business Finland is helping to attract startups with their Startup Kit designed to facilitate startups to setup or move to Finland.

What can IPAs do to attract startups?

Since many IPAs are still measured in terms of the number of jobs they help attract, it can be challenging to convince stakeholders of the value of attracting companies that may only create a handful of jobs at first. Also, startups have a high failure rate, which increases the risks of attracting them since some of them may not survive. The key performance indicators used to assess IPAs need to be adapted to reflect the lower job numbers and potential risk associated with attracting startups. It also helps if IPAs receive an official mandate to attract startups in addition to large companies, which will support cooperation with other organizations and initiatives in the location that work with startups.

How can you start right now in the current environment? IPAs and EDOs should include startup attraction in their overall investment promotion strategy, if they have not done so yet. Further, focus on building your network with local universities, talent centers, venture capital funds, and corporate partners wanting to cooperate with startups. Startups are a target group that are at home online, so use the time when international travel is down to conduct digital marketing and online events aimed at startups. Lastly, startups typically move faster in their business decisions than larger corporates, so be prepared to provide support quickly at the pace required by this important target group. 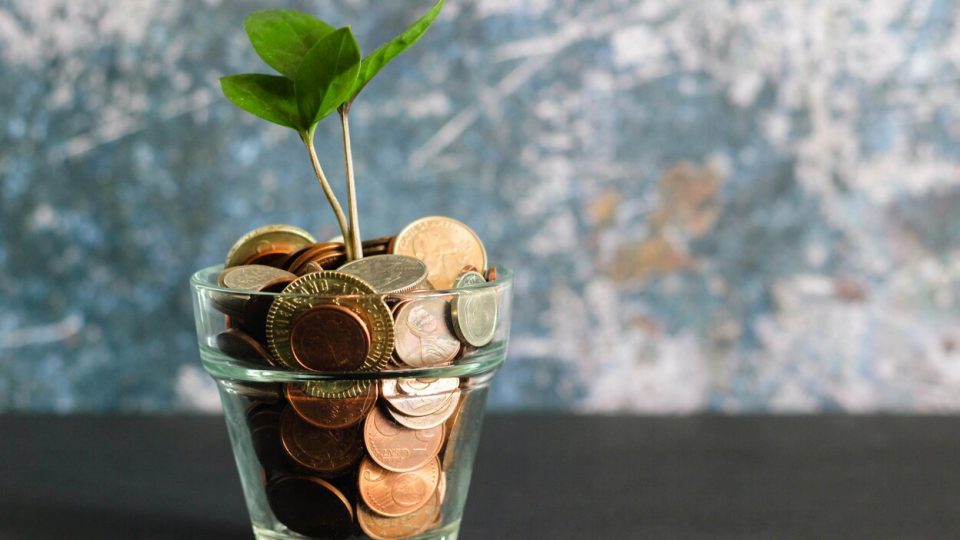 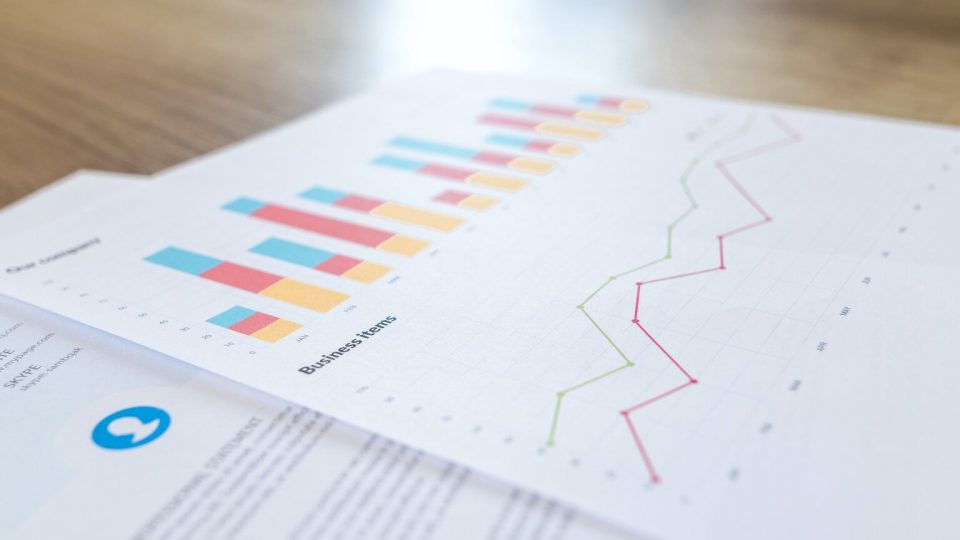