Investing in the U.S. – is now the right time?

The SelectUSA Investment Summit was held again in person in the Washington DC area from June 26 to 29, 2022. FDI Center’s managing director Andreas Dressler has been a regular participant since the first SelectUSA event in 2013. Here are his thoughts on this year’s event and what it means for corporate decision makers and investment promotion agencies (IPAs).

The U.S. has an industrial policy and is not shy about it

Often a byword for inefficient and competition-distorting government intervention, industrial policy is back in fashion. U.S. administration officials speaking at the event were eager to emphasize that the country has an industrial policy and is putting money toward supporting the industries it considers to be “winners.”

The industries that the U.S. is seeking to attract – and that were the focus of most of the discussions at the summit – should not come as a surprise. These are the same sectors that most countries around the world are trying to attract, and for good reason. These include: renewables and anything related to clean energy, the entire electric vehicle value chain, semiconductors, digital infrastructure and life sciences.

Competition with China also remains a concern. U.S. administration officials openly acknowledged that China has a head start in areas such as electric mobility and critical minerals. This is not unexpected to anyone familiar with the “Made in China 2025” policy released in 2015. (A plan by China to reduce their dependency on foreign technology and position themselves as a high-end manufacturer as opposed to a low-end manufacturer). Competing with – and reducing its dependency on – China remains as much of a goal of this U.S. administration as the previous one, perhaps with even greater urgency.

Like everywhere else in the world, workforce shortages across the skills spectrum are holding back growth and investment. The U.S. has done a lot to address this issue, not just at a federal level but also through state and local government training initiatives designed to increase workforce participation and skills, often in conjunction with employers. This appears to be paying dividends in terms of workforce availability in many parts of the country.

The mood in the U.S. is upbeat

Despite the political divisions in the country, government officials and economic developers at all levels share a continued enthusiasm for attracting investment. At the summit at least, the sentiment was optimistic, with the focus being on the strengths of the country and not its divisions. This contrasts with the currently more somber mood in Europe, with its war, fuel shortages and talk of looming recession.

FDI activity in the U.S. reinforces this optimism. In addition to official announcements made during the summit, informal discussions with some of the participating U.S. states indicated that they had met a large number of companies with real investment projects. This adds further to an already healthy pipeline of opportunities. Even accounting for overoptimism, investment activity in the U.S. appears to be buoyant.

The focus in the U.S. is still very much on large investments, with talk of “mega-projects” creating “thousands of jobs”. This is unlike many other parts of the world, where the emphasis is shifting from quantity to quality investment. Many investment promotion agencies are seeking to increase the overall value of the investment they attract, with a willingness to forego jobs in return for other benefits. The extent to which FDI can help achieve the sustainable development goals (SDGs) is not really a topic for discussion in U.S. investment promotion circles.

Whilst talks of a change in government was clearly not part of the agenda at the summit, it should be a concern for any company considering a major investment that depends on U.S. government policies. The change of government in 2016 showed how quickly and comprehensively one administration can overturn the policies of its predecessor. Companies need to feel confident that if the administration changes again in 2024, key policies such as the Infrastructure Investment and Jobs Act and the country’s commitment to clean energy and emissions reductions will remain in place. Just two days after the SelectUSA Summit, the U.S. Supreme Court limited the Environmental Protection Agency’s ability to regulate carbon dioxide emissions from power plants, which does not bode well for future bipartisan consensus.

The motto of this year’s SelectUSA Summit was: “There has never been a better time to invest in the United States.” While most investment summits have a similar motto, there are a lot of arguments in favor of the U.S. right now. However, investors may need reassurance that favorable policies will survive any change in administration, and that the conditions favoring an investment today will continue to exist in the future. 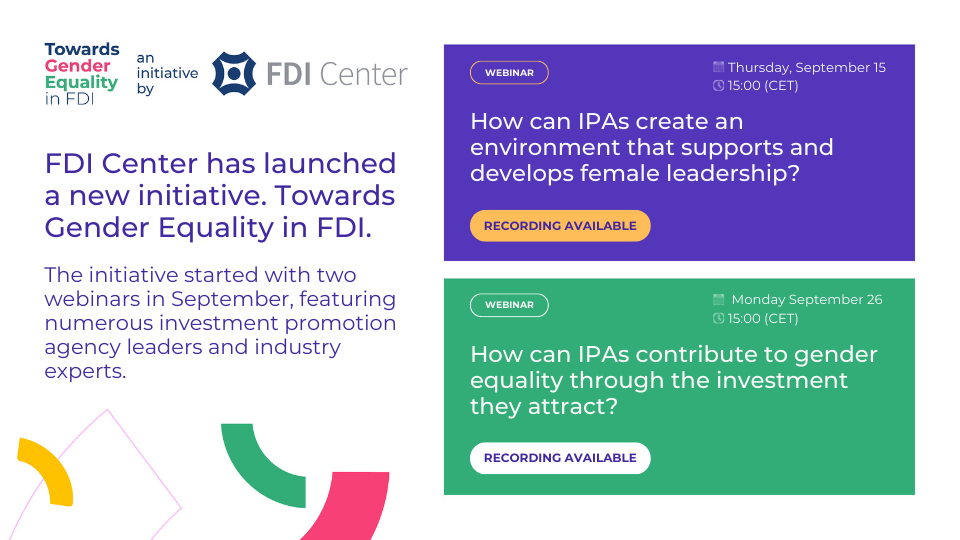 Gender equality and investment attraction? Key takeaways from our webinars

Following our recently launched initiative "Towards Gender Equality in FDI", we have summed up the key takeaways and learnings from both webinars in this thought piece.
READ MORE 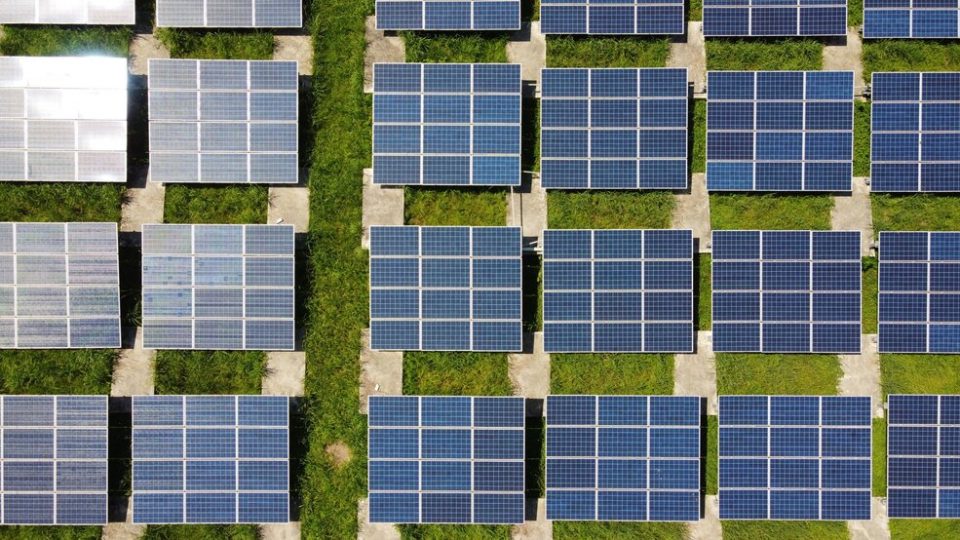 Renewable energy as a location advantage – essential or nice-to-have?