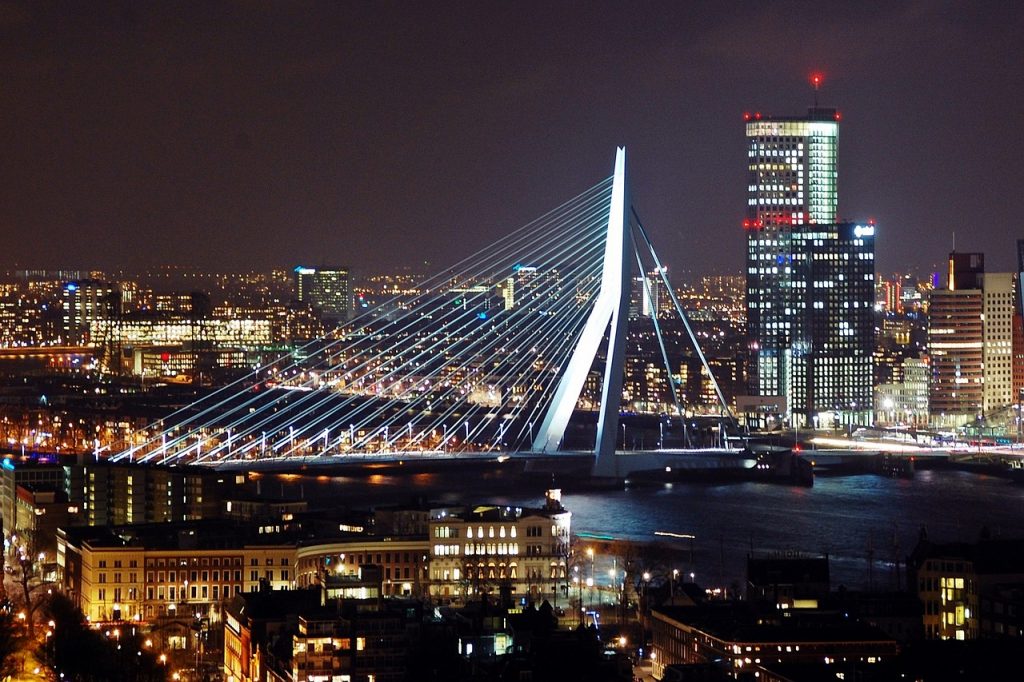 Aftercare training for the NFIA

An important part of the Invest in Holland Network’s activities is “investor relations” in the form of aftercare support to existing foreign investors in the country. The NFIA and its partners have developed a sophisticated Investor Relations Program to support foreign companies that are already have a presence in the Netherlands.

The NFIA engaged FDI Center to develop and deliver a training course to all members of the Invest in Holland Network involved in investor relations. As part of the project, FDI Center provided the following support:

Feedback from participants was highly positive with an average score of the training of 8.5 out of 10.

Conducted an evaluation of the rationale for opening international representation offices for investment attraction for Invest Cyprus.

Created an FDI attraction plan for the Indianapolis region in the USA, based on identifying specific target sectors for investment attraction in key international markets.