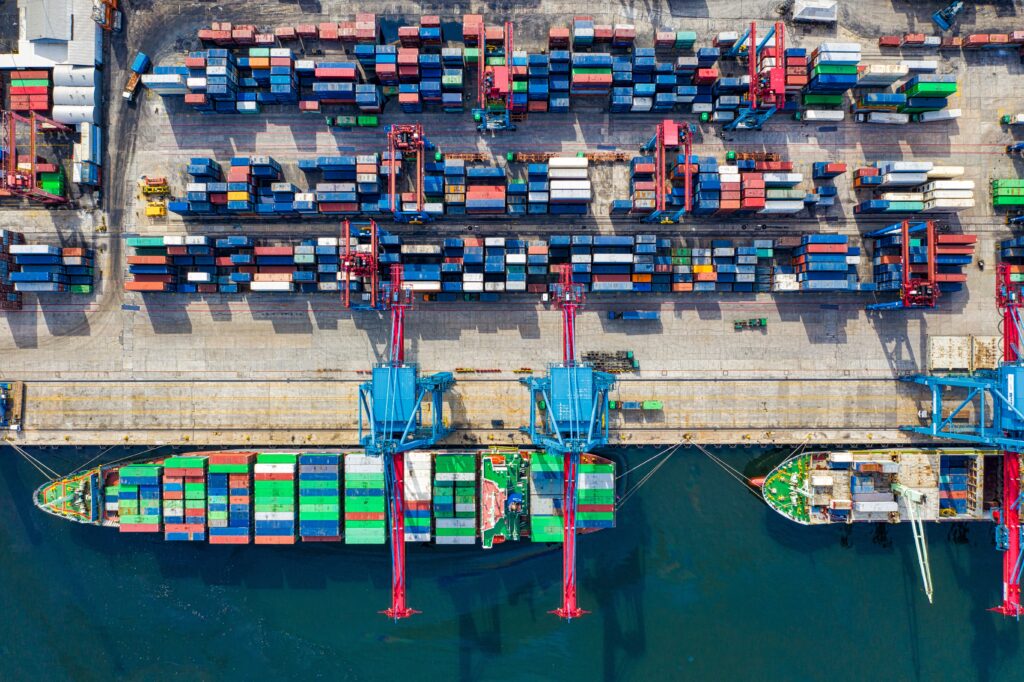 What is the Regional Comprehensive Economic Partnership? Several Asian and Oceanian countries just announced the creation of the world’s largest free trade agreement. Negotiations on the Regional Comprehensive Economic Partnership (RCEP) first started in 2013 and the final agreement was signed last Sunday (15th November 2020). The members include China, Japan, South Korea, all ASEAN […]

Why attracting startups is more important than ever 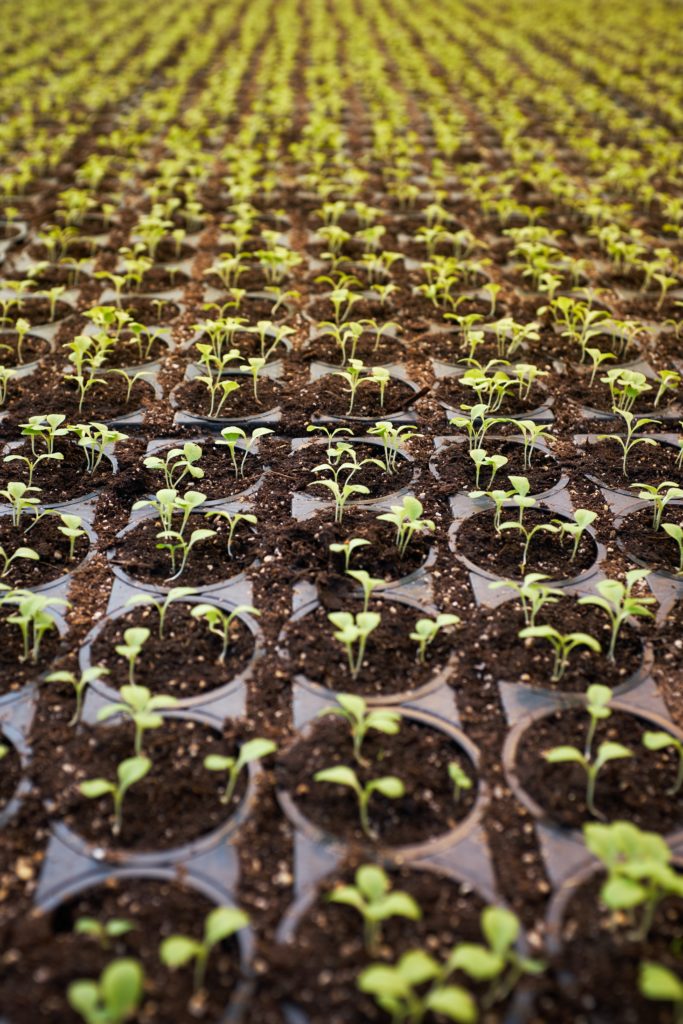 In these times of falling FDI levels, investment promotion agencies (IPAs) and economic development organizations (EDOs) need to widen their investment attraction focus beyond established players. Venture capital funding has remained relatively resilient globally and startups continue to raise money. If you cannot get Google to set up in your location, maybe you can attract […]

You had an investment attraction strategy. What now? 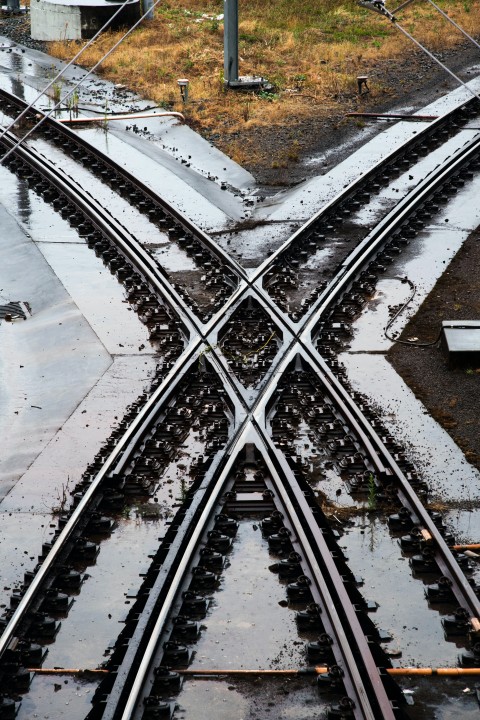 Since most of the world has gone into lockdown, projections about the likely economic impact have proliferated. These range from “we’ll be fine by the summer” to “this will be the worst economic crisis since the great depression in the 1930s”. The truth is likely to be somewhere in between these extremes, but with each […]

What investment promotion agencies should do about aftercare now 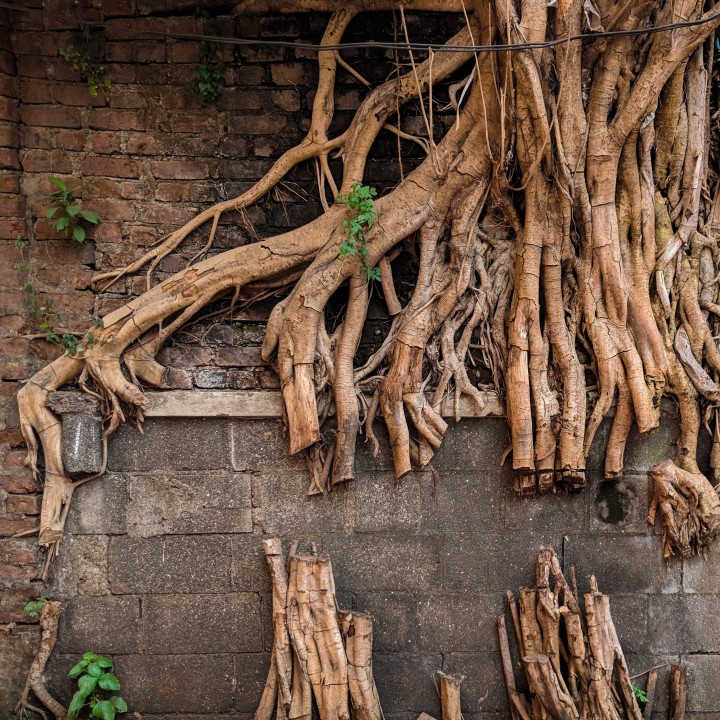 An effective approach to aftercare is vital for investment promotion and economic development agencies. Most investment promotion agencies (IPAs) and economic development organizations (EDOs) provide some type of aftercare (or “retention”) support to existing investors. Some agencies have dedicated teams or specialists to work with their existing base of foreign (and sometimes domestic) investors. Although […]